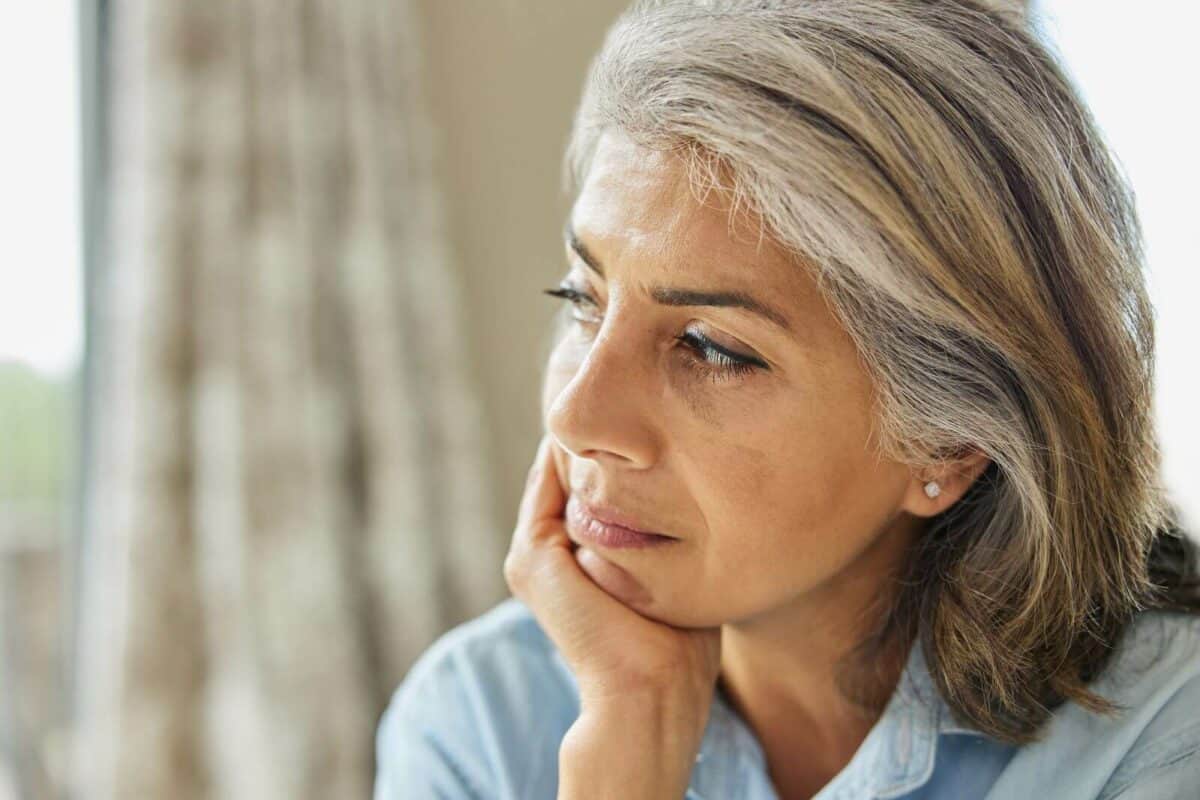 Scientists have only found a disturbing link between hearing loss and the risk of getting Alzheimer’s disease in the past fifteen years. Using vast amounts of data from the Baltimore Longitudinal Study on Aging, a team at Johns Hopkins University found in 2011 that people with hearing loss have a much higher chance of getting Alzheimer’s disease as they age. Since the study came out, people have thought that the way hearing loss affects our ability to consider may be partly to blame for the link.

There’s a connection between dementia and hearing loss

The research from Johns Hopkins, which Dr. Frank Lin led, was based on more than 600 people tested for their hearing and mental health over more than 20 years. When the numbers were put together, it was found that people with hearing loss were much more likely to get dementia. From 1990 to 2008, health statistics were kept on a group of people in which 25% had hearing loss, and there were no cases of dementia. In 2008, there were 58 cases of dementia, which was a big jump from the year before.

Your brain and hearing loss

Since the John Hopkins researchers’ findings came out, much work has been done to figure out how hearing loss affects the development of Alzheimer’s disease and other types of dementia. Part of the answer may be about how hard it is on our brains when we can’t hear.

Hearing loss takes more energy to make up for, especially in the brain. When the inner ear sends us hard-to-understand, incomplete sound signals, our minds must work harder to make sense of them. By giving more brain power to hear, we take away from other functions like balance and coordination. When cognitive resources are moved around, it stresses the whole system. This stress may eventually lead to the development of dementia.

Early treatment is key for both conditions

Another thing that hearing loss and dementia have another thing in common: there is no cure for either condition. There are, however, ways to treat each that can help lessen its harmful effects.

In the case of dementia and Alzheimer’s disease, a big part of coming up with new treatments is trying to figure out how a person’s mind gets worse over time. To treat the disease well, it is essential to find it early, before the brain has been permanently damaged. Alzheimer’s lasts about 14 years but is often not found for the first ten. If Alzheimer’s is caught early, some medicines can delay the onset of severe symptoms.

Hearing loss happens over time as permanent damage to our ears adds to the noticeable loss of hearing. On average, people with hearing problems take seven years to realize they have them and get help. This is because hearing problems get worse over time. But the sooner someone gets assistance for hearing issues, the better they can be treated. Most hearing loss can be fixed with the help of hearing aids, and the harmful effects of hearing loss can be avoided or lessened.

Your hearing health is tied to your overall health in many ways, so it’s essential to spot and treat hearing problems immediately. If your hearing changes, it’s necessary to see a doctor. Our team can help you determine what’s wrong with your hearing and find a solution.